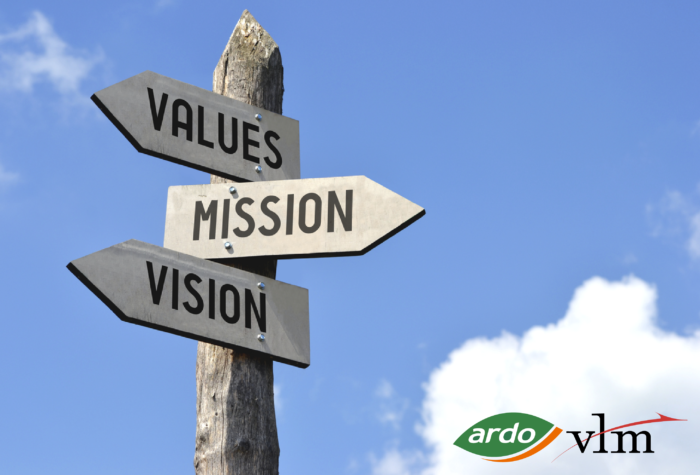 I have a confession to make.

I am a self identifying regulatory-trade nerd and while it feels great to get that off my chest, that fact probably explains why I don’t get invited to very many cocktail parties. I may not be up to speed on the latest happenings in Game of Thrones, but I am real nerdy about business risks that exist where customs regulation; product safety regulation; international trade agreements and supply chain initiatives intersect. I’m also fascinated by how business practices become institutionalized norms with many often leading to negative outcomes.

Consider for a moment the zeal with which resellers of every stripe, from electronic components to building materials and food, have embraced Vendor Managed Inventory practices. When properly set up with adequate risk management resources in place, VMI programs can prove to be mutually beneficial to sellers and buyers alike. Having said this, there’s plenty of supply chain research to indicate that, in many circumstances, VMI programs merely shift inventory risks to those in the supply chain that are least capable of shouldering them. Similarly, financing trends increasingly see the extremely large being financed by the small and while this meets with the approbation of the guys and gals on Wall Street, it often creates risk vectors that go unchecked. If a $50 billion dollar publicly traded consumer goods company needs to impose 120 day payment terms on vendors generating less than $1 million in operating revenues, what does that tells us and how far do buyers take their enterprise risk management responsibilities in evaluating what corners their serflike vendors may be cutting?

And then there all those KPIs. With the explosion of big data, it certainly makes sense for business leaders to access synthesized corporate performance data by way of Key Performance Indicators, but what happens if the KPIs are what’s wrong? What happens if it’s the system itself, or rather its design, that is the problem?

Call Centres, for example, make use of Average Handling Time (AHT) KPIs in tracking the amount of time that Centre technicians take with each call, however, AHT doesn’t measure the degree of customer satisfaction or whether any given customer issue was in fact resolved. Taking a cost minimization approach to Call Centre services, the more calls a technician takes per unit of time the more “efficient” they are. Simple enough but would it be surprising if a Call Centre’s management looked to drive down Average Hold Times to bump short-term margins regardless if doing so negatively impacts customer satisfaction rates and, by extension, customer retention rates leading to larger longer-term negative financial results? As obvious a short-sighted decision as that might be, no one would be surprised that these types of decisions are made and not only by Call Centre managers.

Consider research done on toy recalls in the United States in which researchers found a great deal of tough language being directed at Chinese toy manufacturers. While most of the toys tied to product harm events were in fact made in China, the most harmful issues that the researchers identified were not manufacturing defects but design flaws with most design flaws emanating from U.S. and European decision makers. I bet Chinese toy manufacturing teams made use of various production KPIs to keep on track but one has to wonder about where accountability needs to be incorporated into performance metrics within diffuse supply chain networks.

And then there are the perverse incentives that can be found in numerous industry sectors despite the best of intentions. There’s the well-known example of 19th century paleontologists paying Chinese workers for every fossil fragment they found which led enterprising laborers to take completely intact priceless fossils and smash them to bits given the pay for piece incentive system that the paleontologists set in motion. Similarly, IBM is said to have incurred cost overruns when it decided to pay its programmers per line of code versus final program performance and in response programmers reportedly came up with inventive ways to maximize the number of lines of code they could produce.

What does all this have to do with food?

Well I for one am greatly interested in identifying perverse KPIs in our food system. The Chinese milk melamine scandal is often cited as an example of why the United States moved forward with passing the U.S. Food Safety Modernization Act (FSMA). But why was melamine added to dairy products in the first place? Criminal economic adulteration, which saw milk being watered down thereby “stretching” it while also maintaining compliant laboratory readings. The melamine tainted milk caused illness and death but on paper the tainted milk had a great nutrient profile. Talk about a killer KPI.

My point here is not about embracing a luddite rebellion in food production but to question whether the performance measure being used across our food system aligns with how we want our food system to work.

As of 2015, the average American household spent 10% of family income on food. Compared with rates of 50% or 60% in the developing world, U.S. food costs are not simply inexpensive they are down right cheap. This isn’t to suggest that hunger isn’t real or that far too many Americans go hungry every night let alone the impact that childhood hunger has on developing minds and bodies. What it might say, however, is something about how we have come to measure the way we value food.

While many go hungry there are initiatives a plenty aimed at reducing food waste with estimates of roughly one third of global food production being wasted or otherwise lost. In the developing world the tendency is for food loss arising from poor, inadequate or nonexistent food system infrastructure while the tendency in the USA and the Global North is for food waste to occur at points of consumption. While 30% of food is currently wasted there are urgent calls to boost global food production by 70% in anticipation of mid-century population levels. We need to boost production by 70% but we currently toss away 30% ….

What happens if what’s being measured is in fact the problem?

If we take the proposition that what is important is what gets measured, what happens if what’s being measured is in fact the problem? Farm fresh, dirt cheap might be a witty slogan but is this the incentive system we want to rely on in determining how our food gets on to our children’s plates? Do we want to have a food system that rewards order winning attributes like price and delivery reliability at the expense of order qualifying attributes like product quality, authenticity and safety? 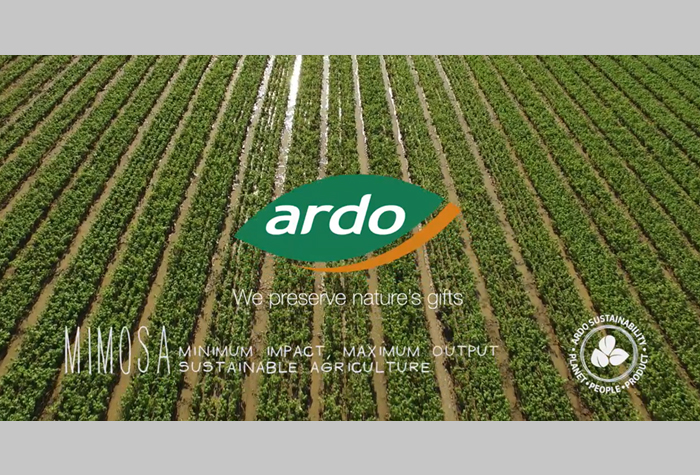 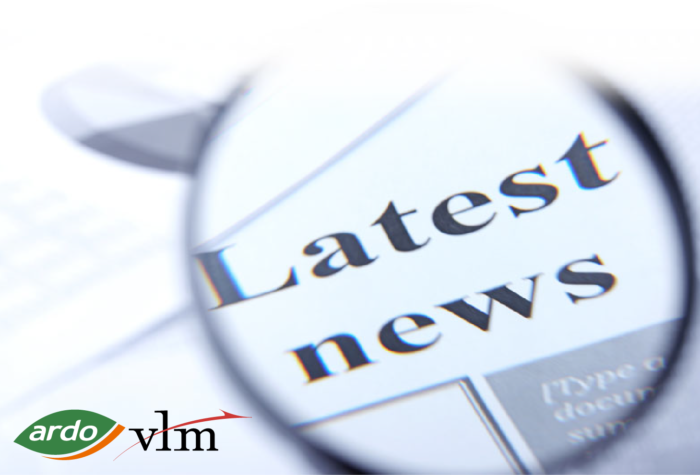 Looking Back on 2018. It is hard to believe that we are heading into the... 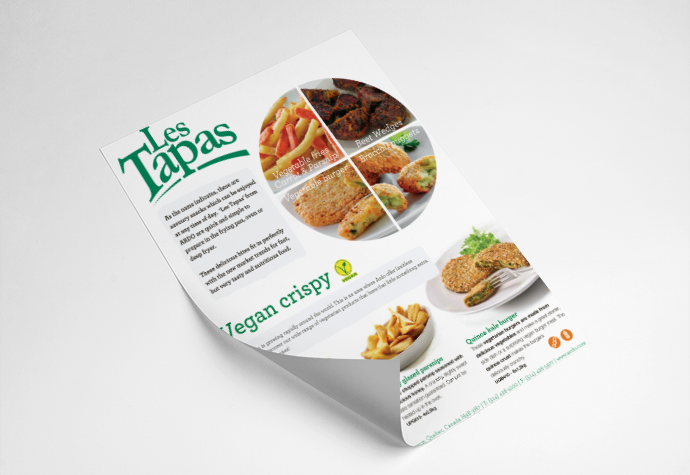 As the name indicates, Les Tapas are savoury snacks which can be enjoyed at any...